Redefining the elegance of condo-living. Merging tradition and culture with modern refinements.
Nestled at the heart of the iconic pilgrimage city of Naga. A magnificent silhouette to captivate and enthrall.

Uma Residences introduces a welcoming splendor and tranquility of the newest landmark devoted to unparalleled hospitality of Bicolandia. 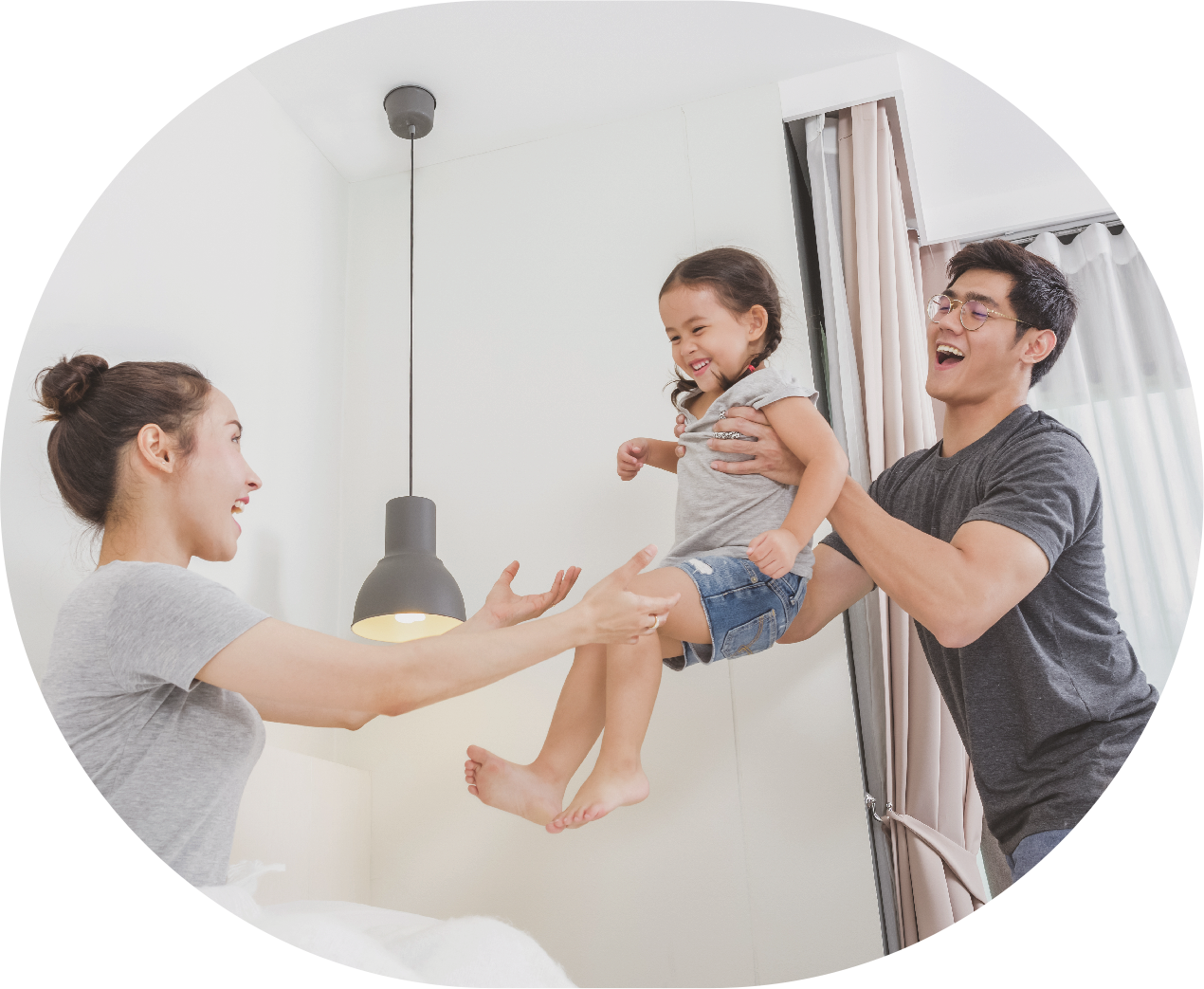 Welcome to the newest jewel of
the Queen City of Bicol.

The newest prestige address in the heart of Naga. Where luxury means devotion to every design element. A premium space that defines what your heart truly desires.

With a captivating view of the City of Naga skyline and the majestic river. This is what living truly means,a place to recharge your spirit. 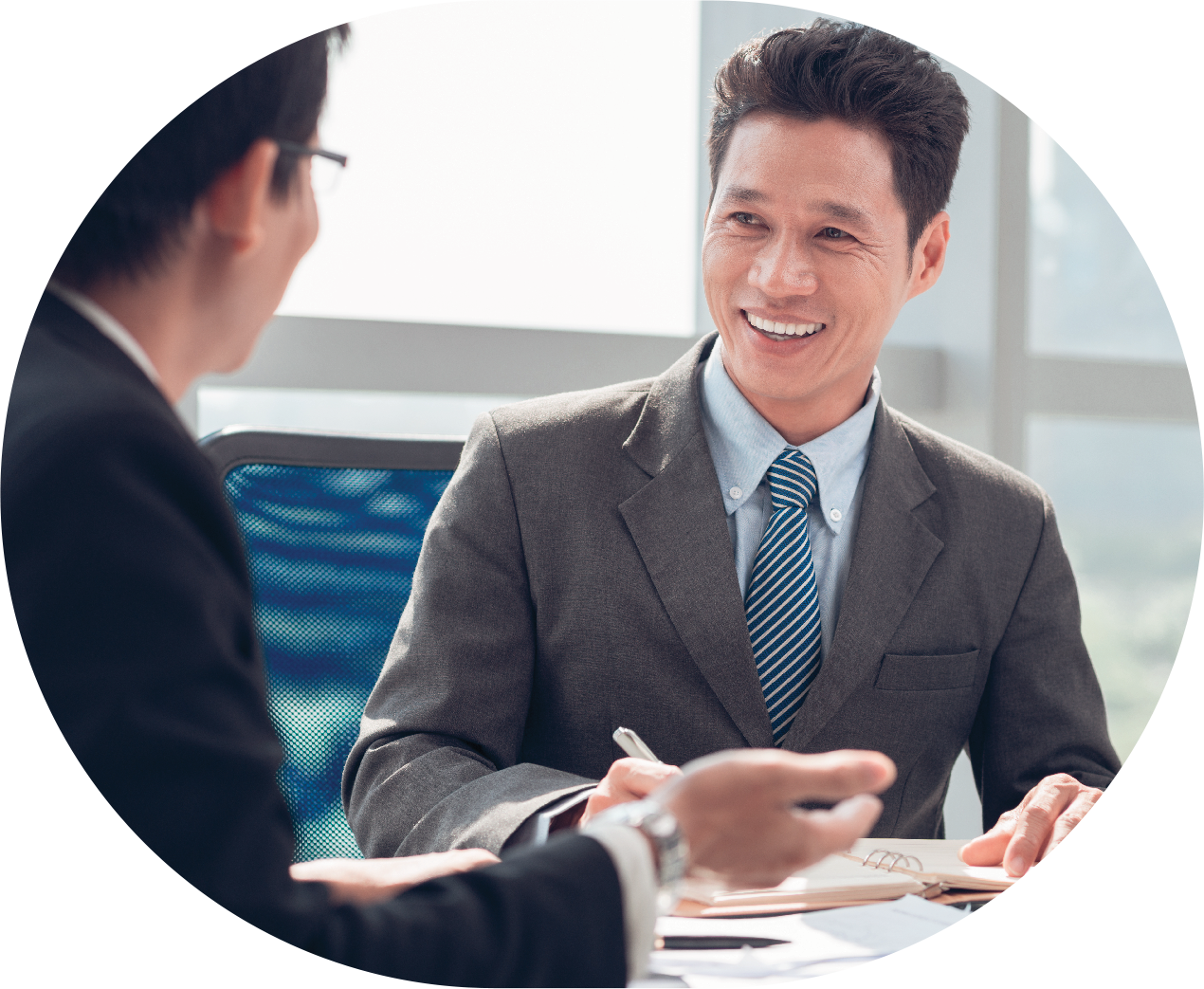 The newest prime investment in the heart of Bicol. Where opportunity means dedication to help you grow your business portfolio.

And with added incentive of 45 free nights stay per year as your personal investment perk. This is what investment truly means, a place where your business truly thrives. 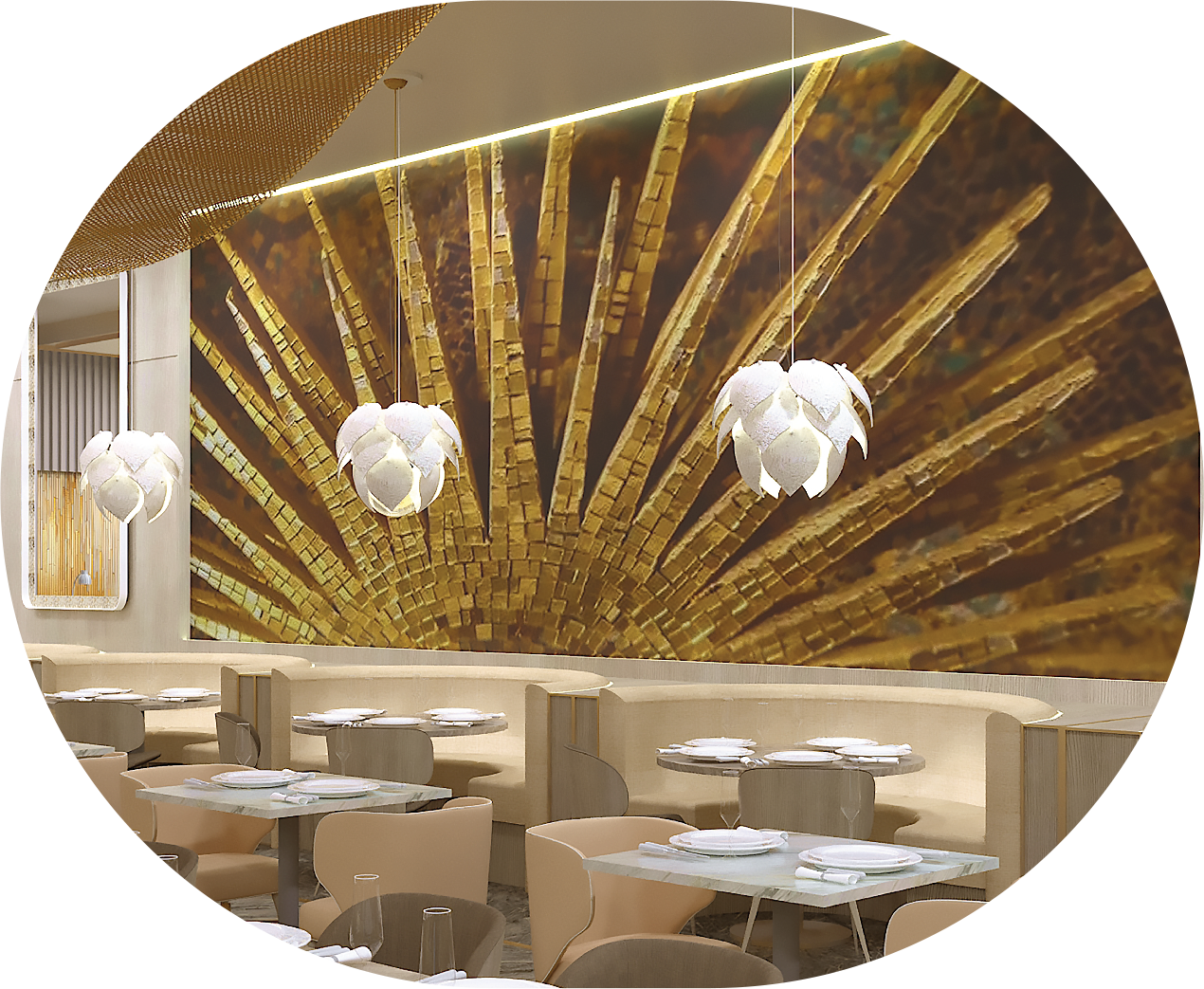 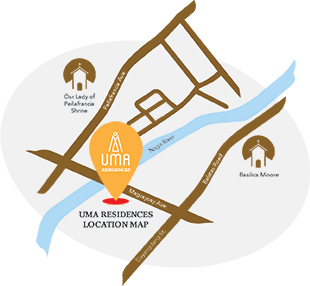 Flowing from the Mother

UMA is Sanskrit for Ina or Mother, the newest majestic lady of Naga, an edifice inspired by the beauty and grace of Our Lady of Peñafrancia.

Located along Magsaysay Avenue, a bustling center of business, culture & entertainment, UMA Residences is guaranteed to be a wise investment in a prime location.

GETTING TO KNOW NAGA

Established in 1575 as the third Spanish royal city established in the Spanish East Indies, after Manila and Iloilo, modern Naga City, known as the Pilgrim City of the south, hosts the largest annual Marian pilgrimage in Asia for devotees of Our Lady of Peñafrancia. At the height of the annual Traslacion and fluvial parade, religious tourists flock the city to participate in the grand festival, resulting in a booming tourism trade.
READ MORE

Tranquility flows from the heart of a true home.

Move into to your newest premier address where you can bask in the
most captivating views of Mt. Isarog and the Naga River,
while enjoying the modern condo-home amenities of Naga City’s newest residential landmark.

Home that merges the modern
and the traditional.
5-star amenities and facilities that
you and your family can enjoy.

A wise investment is one that is set in a prime location.

Enjoy the benefits of owning a unit in a condominium development,
complete with premier facilities and amenities, enhanced and maintained
by professional hotel-style management 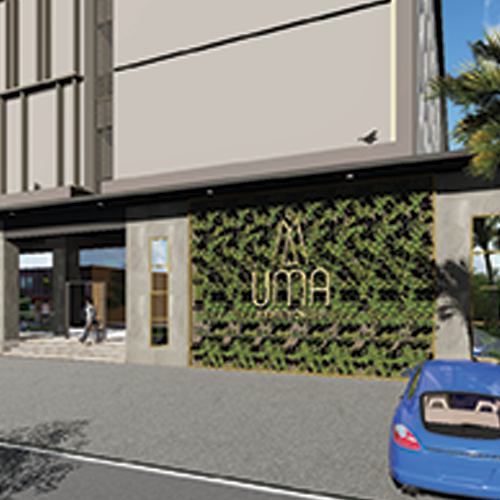 It’s A Wise Investment –
A prime investment in a prime location. 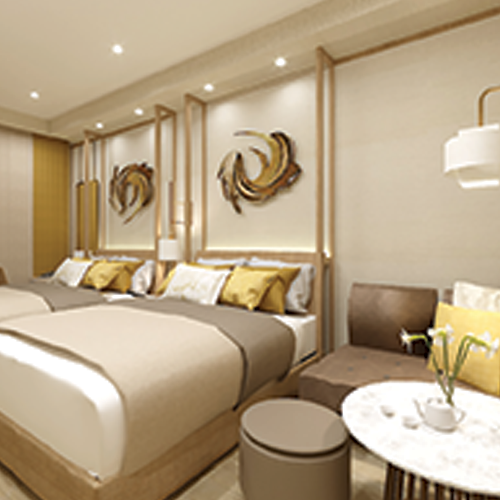 Earn While You Are Away – Allow a professional hotel management company to maintain and maximize the earning potential of your property.